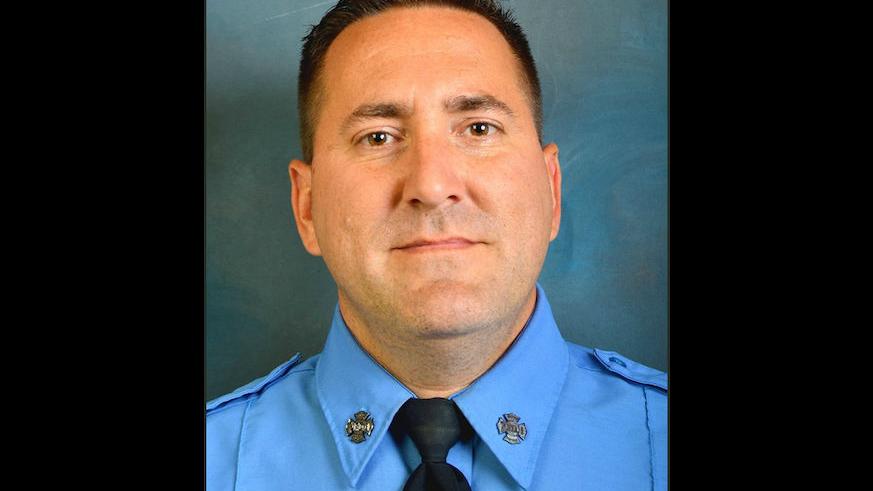 “A man dedicated to protecting others gave his life for this city,” de Blasio said, adding that he had met with family at the hospital. “Today he made the ultimate sacrifice . . . Everyone is in a state of shock, grief. To his family we say we will stand by you, not only today but in the days ahead, and for the years and years to come.”

On April 20, William Tolley from Ladder 135 died tragically will battling a fire in a Queens Multiple Dwelling fire on Putnam Avenue.  He was a 14 year veteran of the FDNY and leaves behind his wife, Maria, and an eight year old daughter Isabella. It was reported that Tolley was from Bethpage and also served as a fireman there as well.

FDNY is currently investigating the cause and states it could take weeks before the cause is determined.