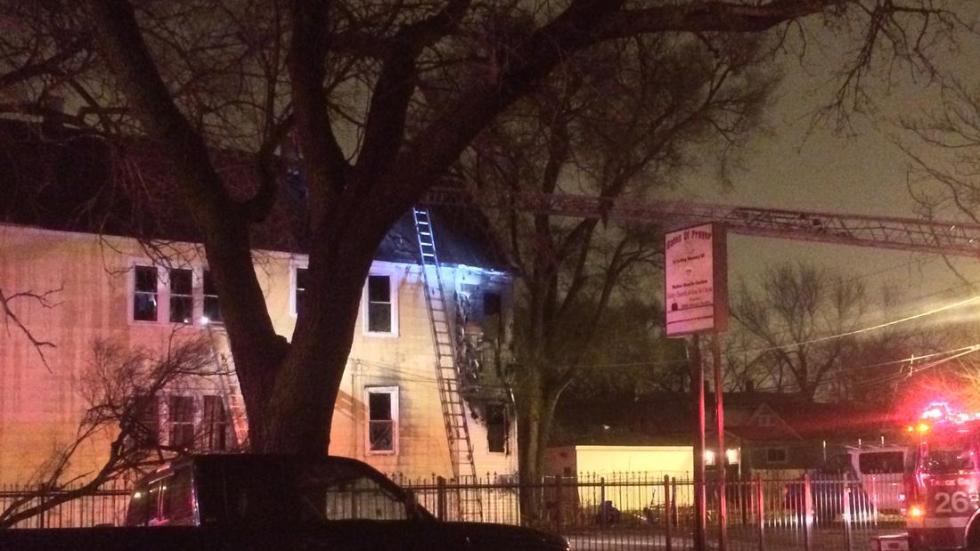 January 18, 2017 – A Chicago firefighter was reportedly treated for four broken ribs.  According to the Chicago Tribune the firefighter leaned against what he thought was a wall and he fell out a second story window.

Update: Firefighter Jeff Rich lost his footing and fell about 20 feet from a second-story window to the ground, hitting an air conditioner unit before landing on the concrete, Langford said